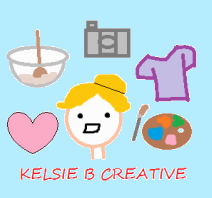 Hi guys! My name is Kelsie,
I live in florida. I love cooking, I follow a vegan lifestyle which means I don't eat animals, or animal by-products including milk, and eggs. I do however eat honey (I have a pretty long explanation that I will post soon if anyone is interested). I also eat fish if it is line caught and sustainably sourced so it doesn't have any negative effects on the planet. The reason I am vegan is because it's better for the planet, I feel better eating vegan foods, and because the conditions they put animals in in the farms and factories are unacceptable if you research it. I've been very interested in health for a long time and plan on being a nutritionist after highschool at the moment. I am a junior in highschool and I do school online using Florida Virtual School which I think works well for me. My favorite music genre is Christian classical and I also like bands such as hawk nelson, casting crowns, and hillsong. My Hobbies are camping, swimming, cooking, blogging, photography, shopping, art, and social events. I also have a job at Chick-fil-a which I have been working at since December 20th 2015. My favorite places on earth are disney's fort wilderness, my uncle gary's, CFBC which is a church camp, and I also love going to Indiana for our church youth convention. I also love West Melbourne, FL. and Valdosta GA. which is where I grew up. (I never lived in GA but we went there often).
Back in 2014: 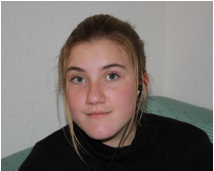 Hi, my name is Kelsie.
I live in USA. I love skating, blogging, art, cooking, shopping, animals, spanish and dancing (but I can't really dance well) I have two sisters and my mom and dad. I am homeschooled and going to 10th grade. I have a new christian band called Messiah Reigns and we were live on stage in Indiana at youth convention! My favorite song writers are Mercy Me, TobyMac, 1GN, Britt Nicole, and Jamie Grace. I have a rabbit named Bella, and we also have a dog named Dot, some fish, and a some hamsters. Some of my favorite things to do are hang out with friends, cook, art, shopping and Tennis. I used to be on a Tennis team and before that took piano but that stopped because we moved. My style is casual with a splash of street style but I do stay modest and I usually don't dress in my style and I think people think how I dress is my style but really it's not. I do not like plaid (except maybe a bow). I don't think everyone in the world  should have the same style, too many people base their style off other people instead of being them self. If I had a clothing line it would be called, less ordinary, more extraordinary. I don't have a fashion role model because I want to be myself not someone else. It's wrong to hate on someone just because they don't have the same taste as you do. I love being contacted so if you have questions, comments, concerns, or anything just click the contact page and tell me all about it! Thank you for reading and have a lovely <3 day! :D 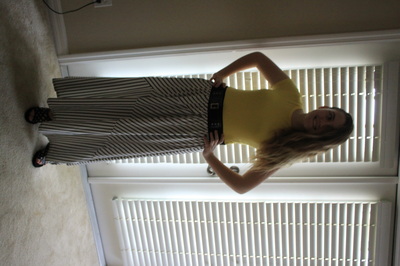 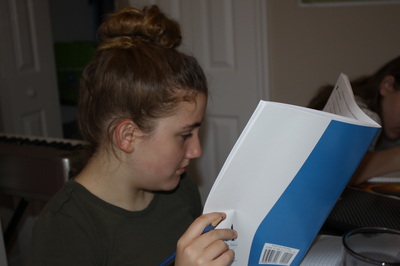 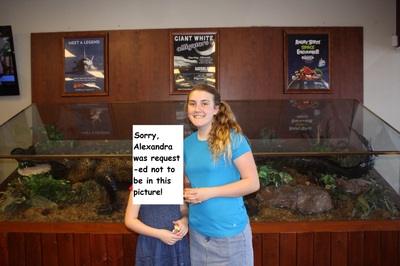 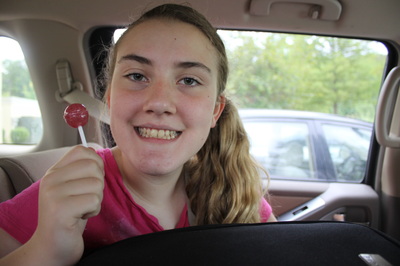 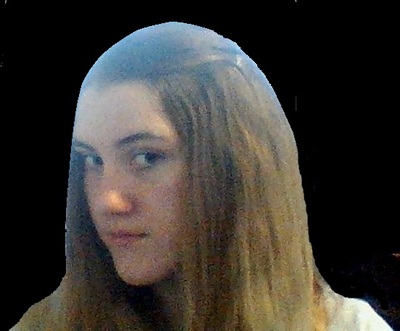 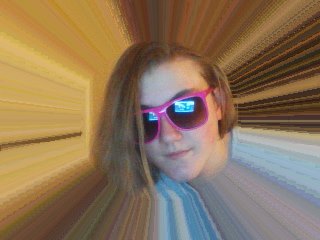 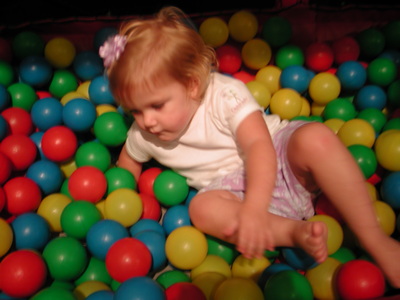 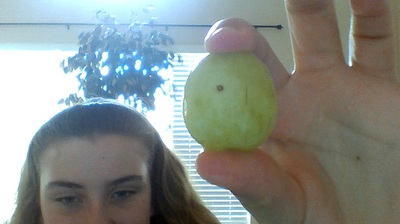 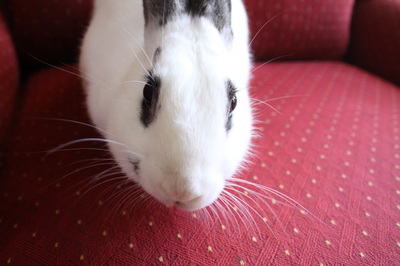 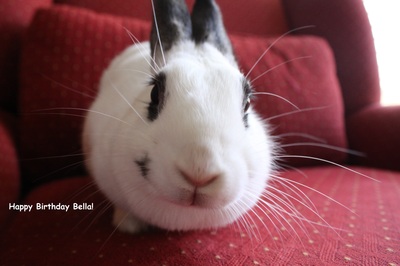 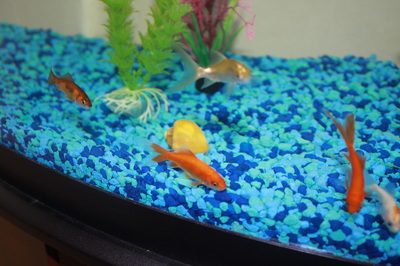 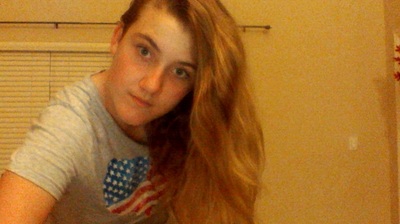 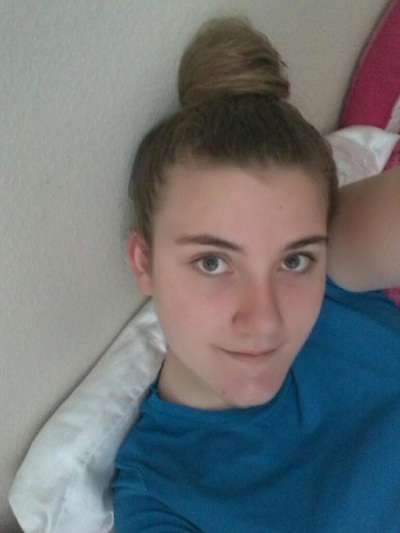 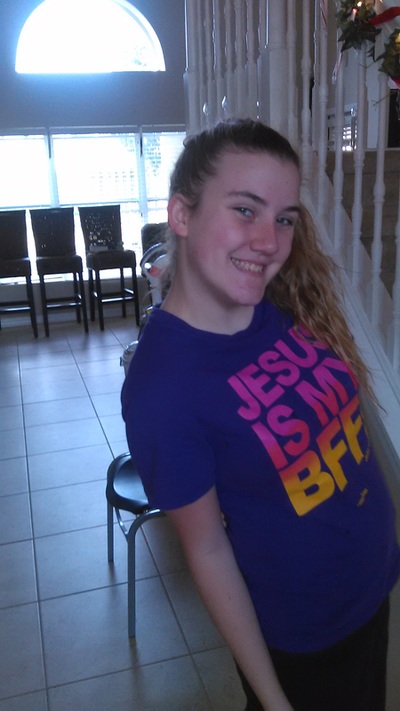 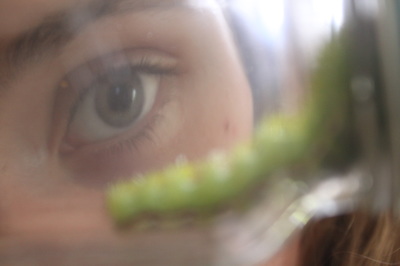 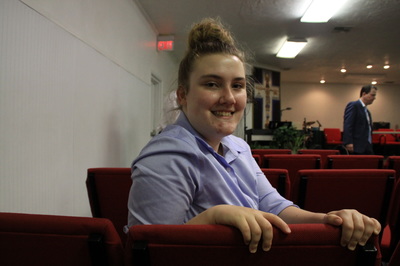